NFT stands for Non-fungible token.
Fungible? What’s that?
Something that’s unique, with unique attributes, and cannot be replicated.
NFT’s are fresh trend in crypto space and it represents collectables. Often in the form of digital cards or art that can be traded for money or other NFT’s
For example, a bitcoin can be traded for another bitcoin, they are having the same values, these kinds of things are known as fungible. Same as 1 Dollar bill even that the series numbers are different it still tradeable for any other 1 Dollar bill.

How can this digital card-like asset change the world?
These might just be digital cards or art but they have a huge impact already on the blockchain, it seems that 2021 could be the year of NFT’s as a sudden demand for them has created explosive gain in the market.
Many tokens have been already sold for millions like how the YouTube Logan Paul made himself into a Pokémon card NFT which sold for millions, the Nyan Cat meme which sold for $600k, the famous LeBron James dunk NFT that generated over $200K and the famous artist Grim who sold a ton of NFT’s for a whopping $6 million.
NFT’s can help bring originality to content or anything in the digital space, it can be used to copyright more and more content which could help identify the real owner of the content, which also means that the owner of that NFT can obtain royalties.

NFT’s are giving us for the first time in human history the rights to possess digital assets. Because no one can replicate them, destroy or take it away from us. They can be used as well in games as items, weapons or lands which you can trade for other NFT’s or cryptocurrency. That is the true game changer in the digital world. 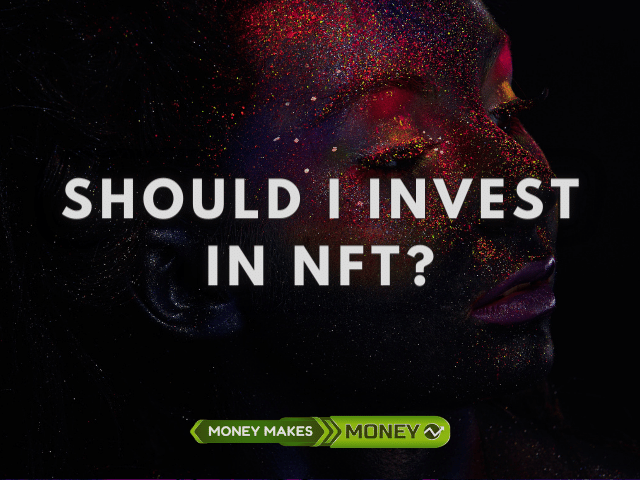 Should I invest in NFT?

There is no direct yes or no answer to should you invest in NFT’s as every investment holds its own risks, but that doesn’t mean that there no reason to invest in NFT’s.
Investing in NFT’s right now can be really profitable as there can be a lot more competition in a few months or years… Many people are already flipping NFT’s on daily basis.

More millionaires and billionaires like Gary Vee are investing into NFT’s which is a good sign.
And on top of that more people are willing to buy art and NFT’s that represent what they admire OR are a fan of how people bought Logan Paul’s tokens or LeBron James tokens.
The sooner you take action on this golden opportunity, the earlier your chances of success in crypto as NFT’s can be the future of digital arts, cards, collectables, and even real estate.

Yes, real estate, because your house in the future can also be transformed into a non-fungible token. Soon or later they will merge with the real world items. Possibilities are limitless, and it is exciting how they will develop. 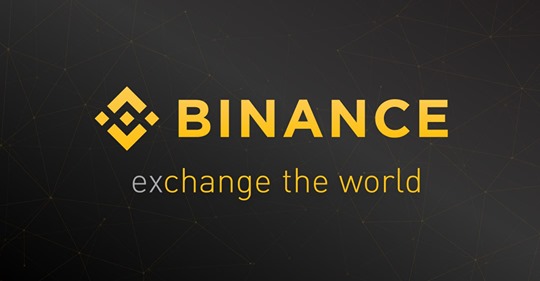 Get 10% off transaction fees back to your wallet

With this link, you will get cheaper transaction fees on one of the best cryptocurrency exchange. On Binance you can trade Spot, Margin, Futures many passive options like Flexible or Locked Staking and Launchpad. Card with cashback and crypto payments. NFT Marketplace coming soon.

Basics of Cryptocurrency and blockchain technology